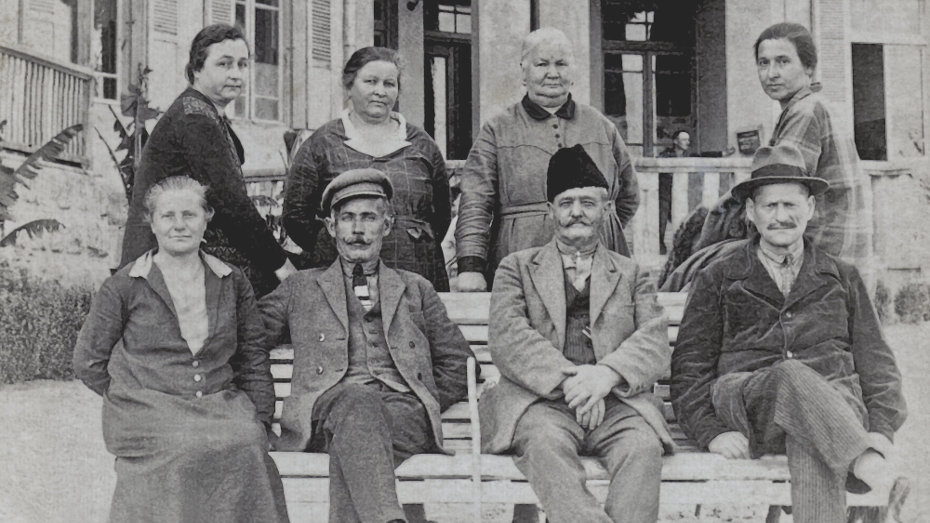 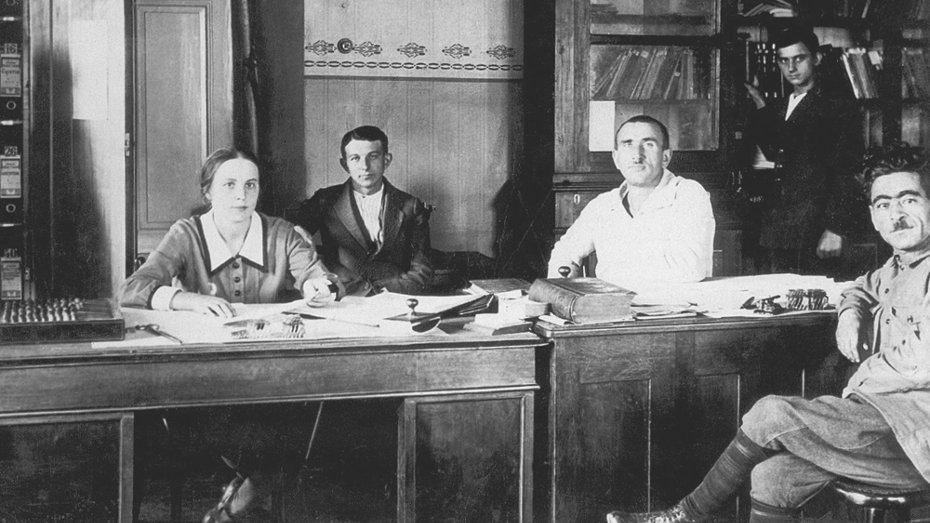 In the second half of the 18th century the Empress Catherine the Great (1729–1796) called upon foreigners to come and settle in the Russian Empire and cultivate the land. They came to Moscow, St Petersburg, to the Volga region and to Ukraine. From 1789 and again from 1803 they were followed by Mennonites from Danzig-West Prussia. It was in 1804 and then again in 1817/1818 that the greatest migration took place from Württemberg to Southern Russia, to Bessarabia, to the Crimea and to the Caucasus. Hundreds of thousands took up the invitation and found a new home for themselves as loyal citizens of the Tsarist Empire and later the Soviet Union. The German invasion of the Soviet Union in 1941 was followed by their deportation to Central Asia and Siberia. Countless numbers lost their lives during the ordeal, as a result of forced labour and executions. Their contribution to the economic and cultural development of both empires was utterly forgotten. There was later neither complete rehabilitation nor any compensation. Since 1950 about three million German settlers have come to Germany from the former USSR and made their home here under often very difficult conditions.

A relatively unknown chapter of Russo-German history is presented by the settlement of Germans in the South Caucasus, which has its 200th anniversary in 2017–2019. Although the number of Germans living both as farmers on the land and as citizens in the towns in South Caucasus was comparatively small – amounting to around 50,000 at their deportation in 1941 – yet they left a lasting mark on the economic, social and cultural development of the region. It is not only in the towns, especially with regard to the architecture of the capital cities of Tbilisi and Baku, that they can hardly be ignored; German companies also played an important role in the industrialisation of the region. In addition, the settlers had a disproportionately large interest in the flourishing production of wine and spirits in both the Russian Empire and the early years of the Soviet Union. Modern Azerbaijani viticulture goes back directly to the German heritage, whilst in Georgia, too, with the wealth of its viticulture, the industrial production and marketing of wine-making products is equally in line with German tradition. At the same time, the German settlements (»colonies«) can be held up as an example of communal self-government up until the 1930s – the development of school systems, community life and communal institutions were all outstanding.

Since 1991 the new nation states of Georgia and Azerbaijan have joined with the Federal Republic of Germany in recognising the heritage that was left. Migration – flight – expulsion – the search for a place to settle down and feel at home, come together as key issues for large numbers of people with regard to the crises and conflicts of recent decades (Nagorno-Karabakh, Abkhazia, South Ossetia). A political solution is inextricably linked to the encouragement of a readiness for reconciliation, or at the very least the restoration of tolerance, of respect for the efforts and achievements of others, and peaceful co-existence. We hope that our exhibition will make a contribution to this.